The need for engineering controls in preventing compounding pharmacy mishaps 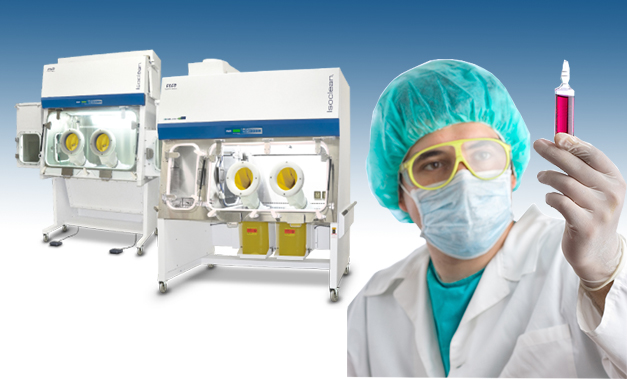 Pharmacy compounding has been present since the beginning of time. It is essential in cases such as limited dosage strengths and dosage forms, drug allergies to certain ingredients, paediatrics, chemotherapy and veterinary medicine.

Through the years, compounding mishaps have been documented. Unfortunately, some of these incidents resulted to injuries and death. Here are a few examples of the documented incidents. 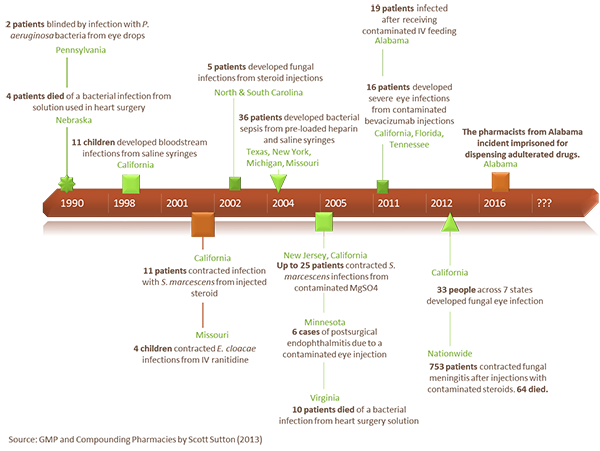 Excerpts from the article by Meghan Ross of Pharmacy Times

According to the DOJ press release, “Amino acid was prepared by Meds IV outside a laminar airflow workbench and was kept unrefrigerated, in a room that was not sterile, in a large pot sitting on the floor, sometimes overnight, before it was sterilized and used.”

“Producing unsafe and contaminated drugs poses a serious threat to the US public health and cannot be tolerated,” said Director George Karavetsos, of the FDA’s Office of Criminal Investigations, in a press release.  “The FDA remains fully committed to aggressively pursuing those who place unsuspecting American consumers at risk by distributing adulterated drugs.”

International standards and guidelines such as USP, cGMP, and PIC/S recommend the use of engineering controls. Engineering controls are the most effective way of preventing contamination of sterile preparations. It is also used to protect the personnel and environment when handling hazardous drugs. However, it does not mean that engineering controls alone should be enough when doing pharmacy compounding.

Esco offers a variety of primary engineering controls suitable for your applications. 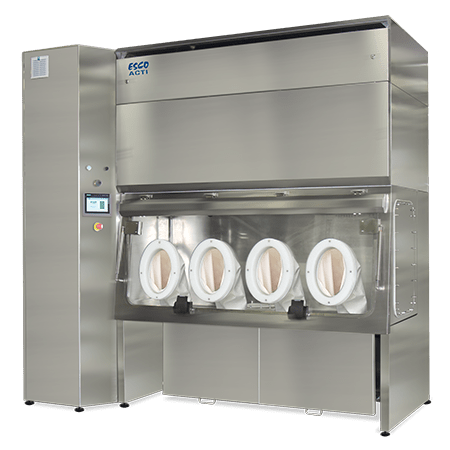 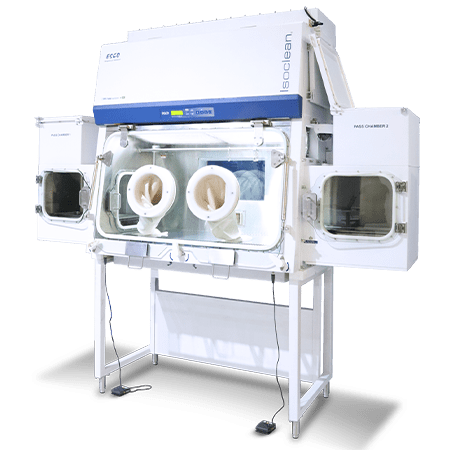 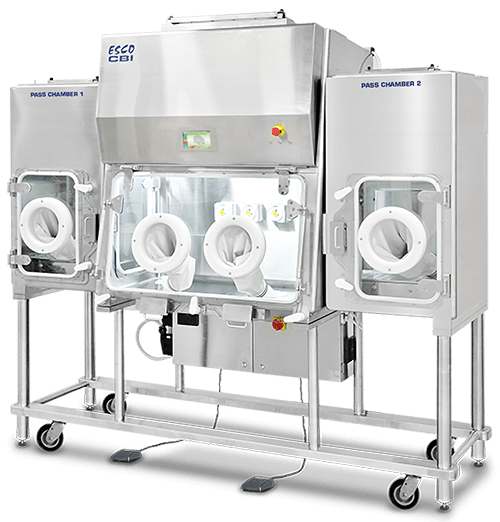 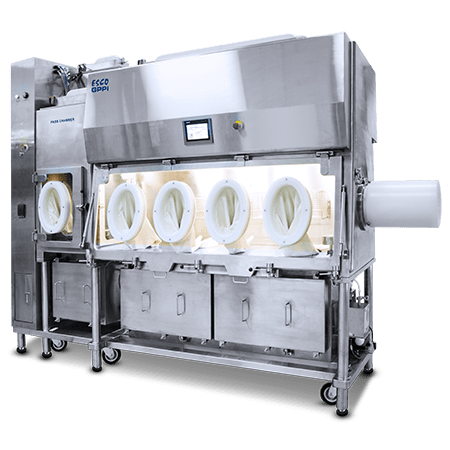 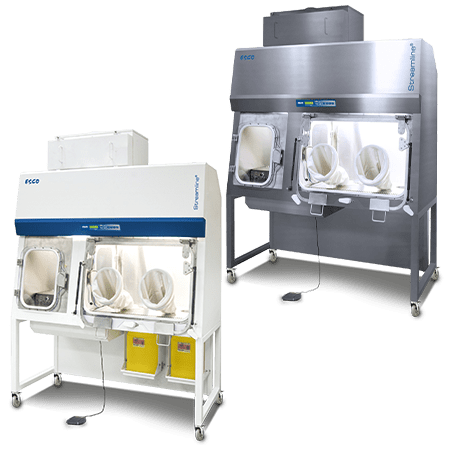 Through these engineering controls aligned with good pharmacy compounding practices, the risk of contamination will be greatly reduced. Moreover, the safety of the personnel, patient, and environment is further ensured when handling hazardous drugs.