› News › The Horror Behind the Gross Art of Sneeze and Cough

The Horror Behind the Gross Art of Sneeze and Cough 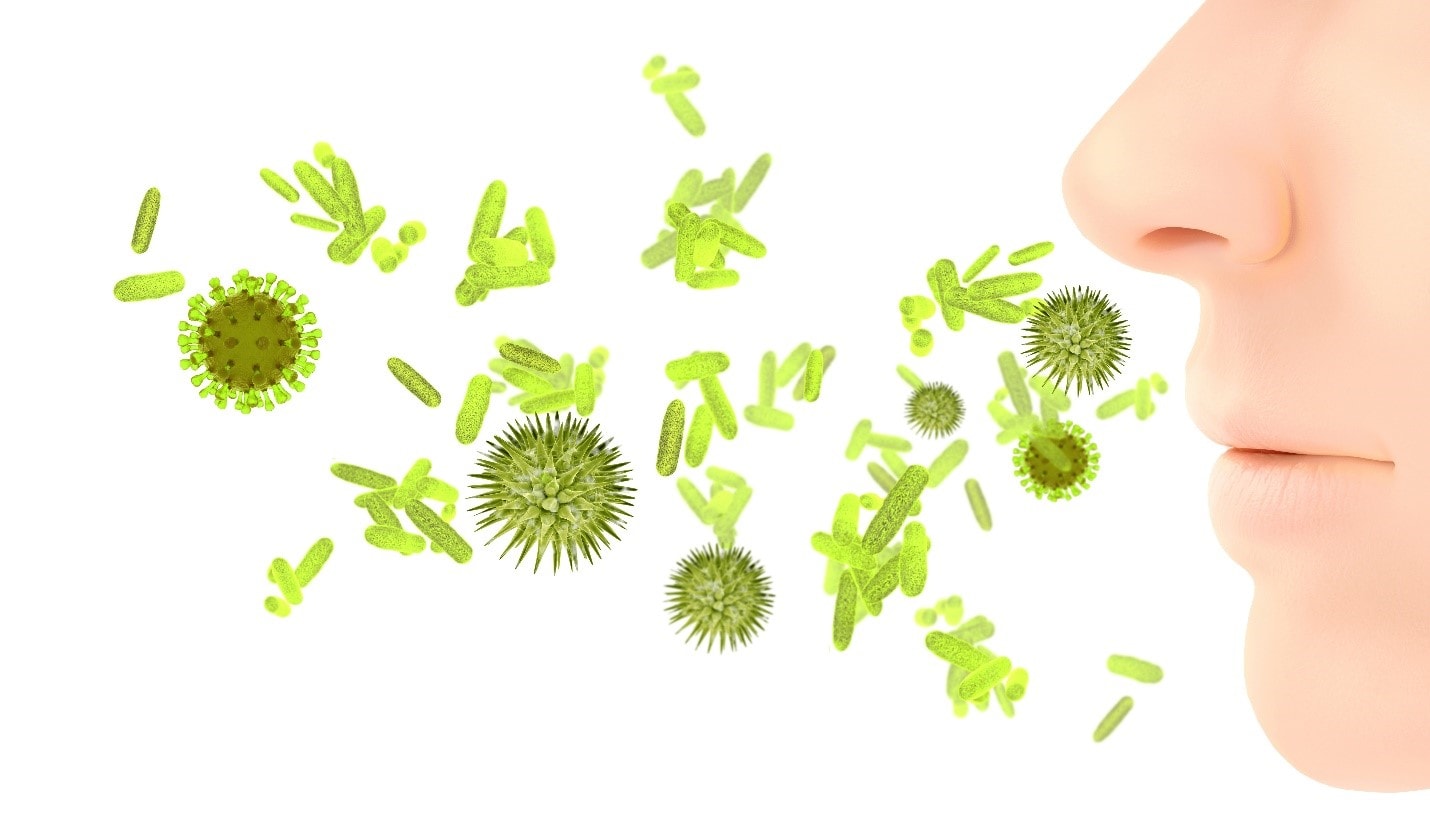 But a sneeze is even worse.

A sneeze can produce as many as 40,000 droplets with a speed greater than 200 miles per hour. Most droplets less than 100 microns in size, which is a size comparable to human hair

The heavier the droplets are, the faster they tend to fall to the ground. While the lighter and smaller droplets are less affected by gravity. They remain suspended in the air, hence, the term airborne.

More movement means higher possibility of producing airborne particles, thus, affecting the safety and purity of drug products. In order to minimize this kind of contamination, a clean room is required specifically for those products that are intended to be consumed by human, either in a sterile or non-sterile form.

Most airborne diseases like tuberculosis (TB) is also transmitted through airborne particles. TB patients accessing services at healthcare facilities require access to facilities for sputum induction and collection. Sputum induction and collection is considered a high risk activity due to the nature of TB transmission and the methods normally used. Facilities that can minimized contamination is needed during sputum testing and collection and the best accepted equipment to control contaminants for these processes is the sputum booth.

A cleanroom is a specially constructed room in which the concentration of airborne particles is controlled, with respect to airborne particulates, temperature, humidity, airflow patterns, air motion and pressure. (ISO)

Moreover, sets of equipment are also recommended to maintain the efficacy of cleanrooms. Esco Pharma offers the Cross Contamination Facility Integrated Barrier (CCFIB). These equipment can prevent contamination in all forms, keeping the product sterile while providing optimum protection for the operator and the environment – living a life with NO FEAR.