The manufacturing process of preparing radiopharmaceuticals should meet Good Manufacturing Practice (GMP) criteria. The institution must ensure that these substances are of high-quality and will not be contaminated with any long-lived impurities after the period of their decay.

The general way to manufacture radionuclides to be used for radiopharmaceutical preparations are as follows: 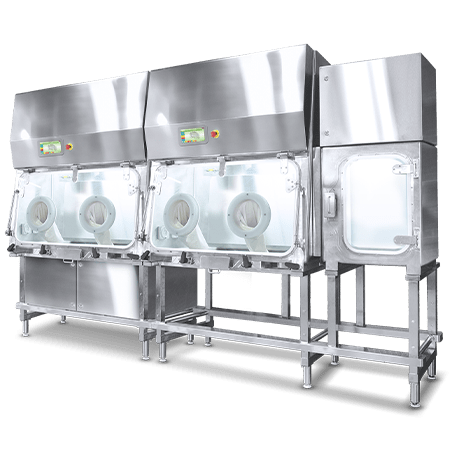 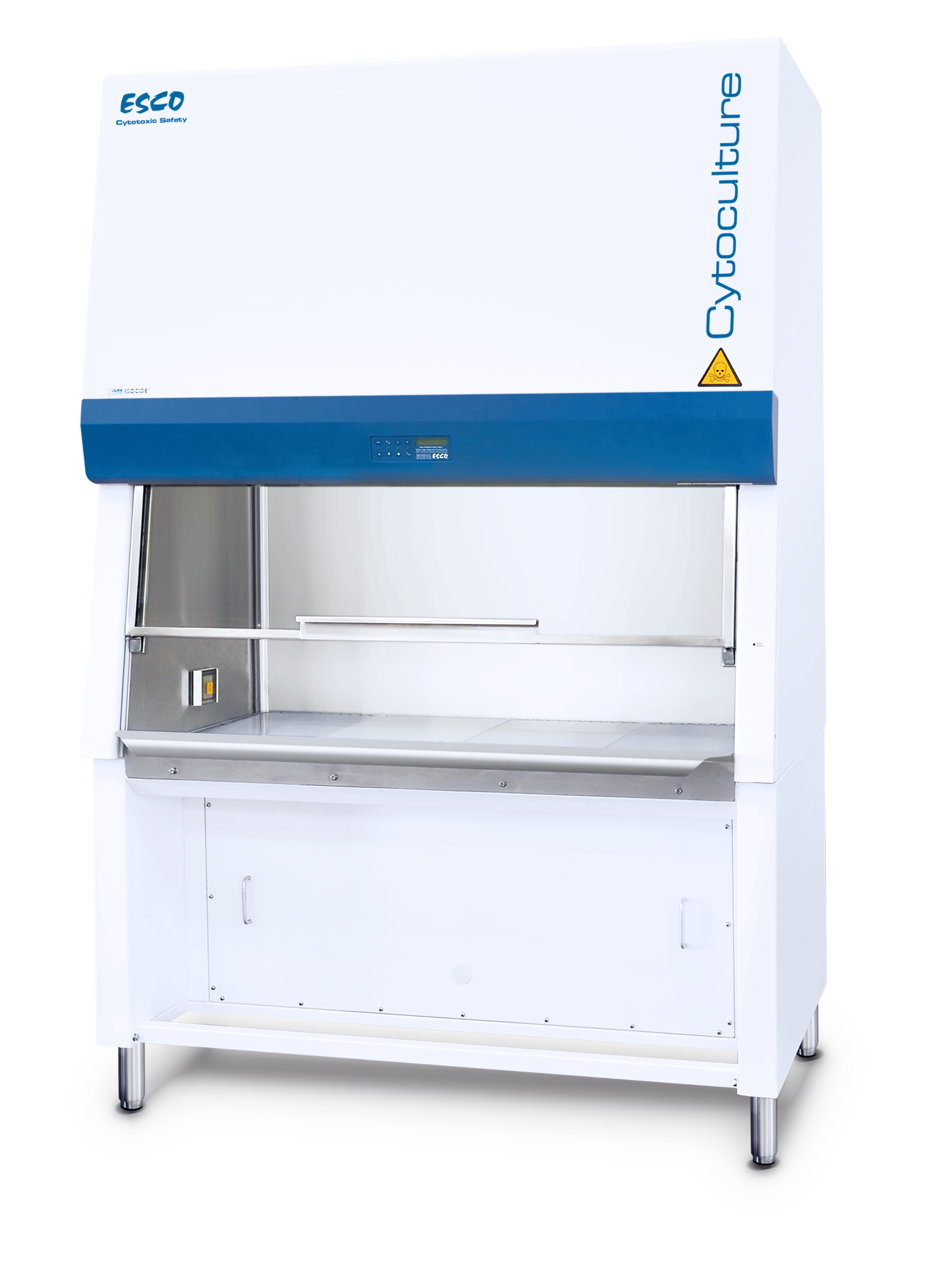 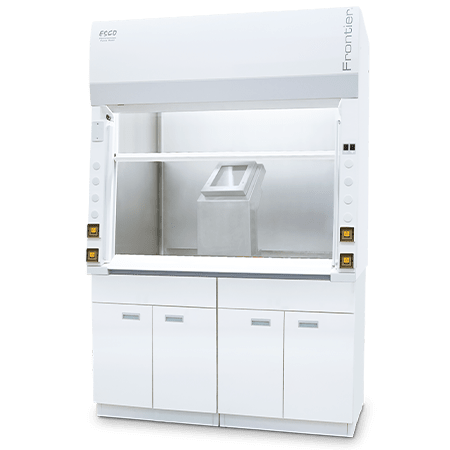 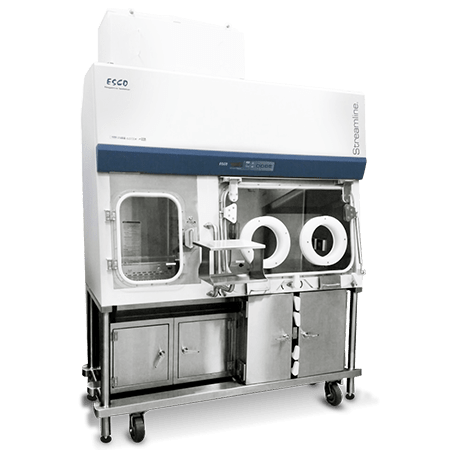